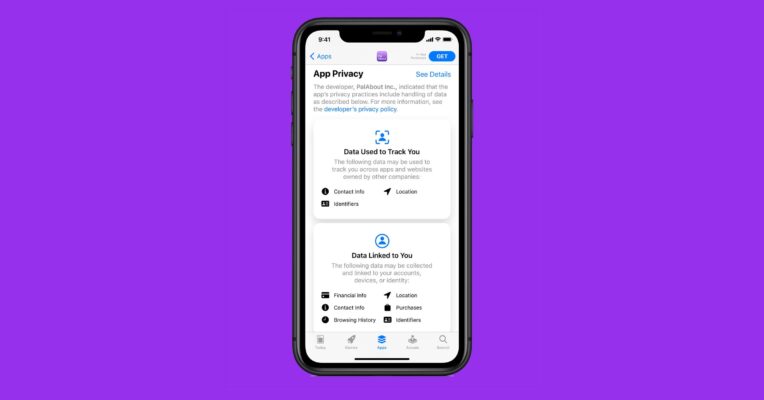 If you haven’t read first two parts of our review, then you definitely should because you’ve missed 20 new updates on iOS 11. But if you have, here are another 10 features that new iOS 11 offers to its potential or actual users.

The iOS 11 has a new file manager application, Files, which integrates all files no matter where they were created. Now, both the files created in iCloud and those from third-party apps (Box, OneDrive, Dropbox and more) are kept in one place altogether, so you can easily find and organize them. All file management functions like browsing, sharing or deleting are simple and convenient in a nice and friendly interface.

The new Camera app in the iOS 11 knows how to make all your operations with QR code simple and fast! What was previously done by several QR code apps, now is just one function of the Camera app in the iOS 11. The program has an in-built scanner, which you should point at a QR code. Then the Camera gives you commands what to do next until you complete the task related to the QR code. It may be, for example, entering a Wi-Fi network or opening a QR code link in the browser.

Another useful feature of the Camera app allows taking better overhead view photos. Setting the Grid feature in the app creates crosshairs that help you properly level the iPhone. The trick is that your device is positioned absolutely parallel to the ground or ceiling. In this way, you can take perfect straightly downward and upward pictures. The function is especially helpful for such purposes as, for example, making document copies of food pictures.

The iOS 11 supports the options of optical image stabilization, high dynamic range, and flash in the Portrait mode. OIS is constantly on and, taking portraits with Depth Effect, it is possible to use either HDR or flash.

26. New Formats for Pictures and Videos

The iOS 11 provides new and more economical formats for pictures and videos. Now, instead of JPEG for photos and H.264 for videos (as in iOS 10) the user can save twice as much space thanks to the new formats with better compression HEIF (High Efficiency Image Format) for pics and the H.265 video coding format for videos. Certainly, they can be disabled in the Camera settings.

The good news about the GIF format. Previously, iPhone perceived GIF files as images, but with the iOS 11, the GIFs are full-fledged. You can now enjoy animated pictures in this format that will be stored in the automatic album called “Animated”.

28. It Is Possible to Drag & Drop Images Between Albums

The iOS 11 adds several drag-and-drop functions for the iPhones. In the new albums, you can simply move pictures or their groups from one album to another. However, you can’t drop photos to the iOS stock albums (only to those created by you or third-party apps listed in My Album section).

If you are regular folk and only have one device connected to iCloud, that’s no problem at all. Now the automated People album perfectly performs synchronization across devices. With such a boon even your only iCloud connection really matters!

Previously, it was not so convenient to send a Live Photo to recipients on Android as you could not emphasize what you really wanted to show. Now, you no longer depend on third-party apps like Google’s Motion Stills app to pick up a still image for Live Photos. In the iOS 11, the Edit icon at the screen bottom serves for that purpose. You tap it and drag the cover photo frame to the proper position. Then use Make Key Photo and Done.