iOS 11 and Its New Updated Features 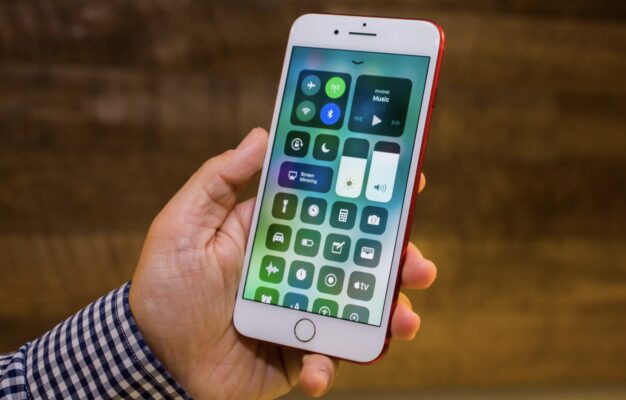 Step by step we’ve got to the Part 4. Curious about next ten features? Here you go. Live Photos, GIFs, FaceTime Ringtone… that and a lot more you can read right below.

Another convenience from the iOS 11 is the power to trim live photos. You press-and-hold on one of the slider’s edges, then trim as you like and press Done to finish. In case you don’t like the changes, you can easily revert them using the same edit menu.

The Live Photo is really one of the iOS 11 favorite modes. Several added features have complemented it with new enjoyable capabilities. Among them are Loop and Bounce effects. And now, the image can loop (like a GIF) and bounce back and forth endlessly.

Long exposure represents a picturesque effect in photography, especially remarkable in the pictures taken in motion. Blurry and surreal movement imparts the photos an unusual style sometimes converting them into masterpieces. Though not so impressive as long exposure in the Camera app, the similar effect in the Live Photo mode still makes it a real art. You just set the scene, take its picture with enabled Live Photo mode, choose Long Exposure and edit the picture.

Sending Live Photos to Android users is a good start. Though, a regular Live Photo image sent via MMS results in a still image in the receiving Android device, sending them with Loop and Bounce effects and in MP4 makes a real difference! The effects are transferred, though the procedure is still quite buggy with a low success rate.

35. And Turning them into GIFs

With the iOS 11, all GIF files together with Live Photos having the effects of loops and bounces are stored in the automatically created Animated album. This special album greatly simplifies the search of animated images.

In the previous iOS versions, when the user rotated the iPhone screen and watched a Memories video, it didn’t become optimized for the new orientation. And now, thanks to the iOS 11, regardless the orientation, the video is always optimized and looks perfect.

The FaceTime app also gets upgrades from the new iOS. Now, you can take screenshots directly from the programs’ video calls. And the result is not just regular screenshots, but Live Photos. The necessary condition is that both users run the iOS 11 in the process.

Among the multitude of novelties that Apple has developed in the iOS 11 is a more pleasant default ringtone on the FaceTime (being the previous one somewhat annoying).